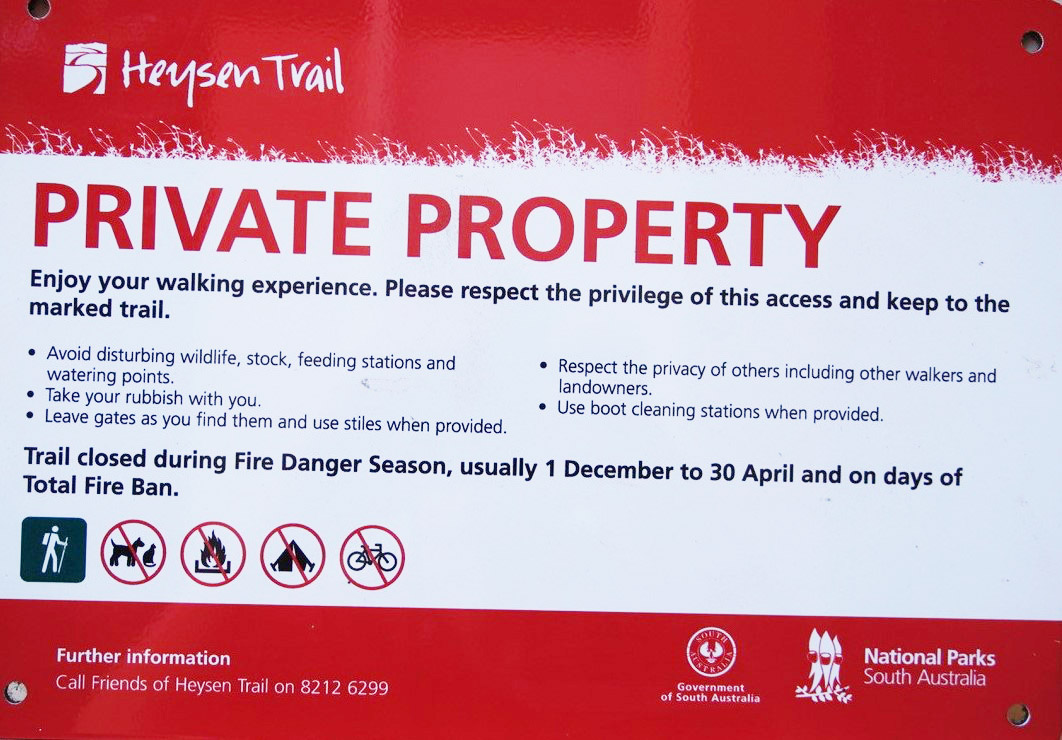 With the commencement of the Fire Danger Season in the Mt Lofty Ranges Fire Ban District on December 1st 2021, many sections along the entire length of the Heysen Trail are now closed.

The closed sections of the trail, generally those on private property, will reopen during April/May 2022. The re-opening dates vary across the three Fire Ban Districts the trail passes through.

Much of the trail traverses private property. The viability of the Heysen Trail is dependent on the continuing co-operation of private landholders. Therefore the trail closures must be obeyed during this period.

Please note that National, Conservation Parks and Reserves and Forests are closed on days of Total Fire Ban. The CFS publishes these bans, as does the Bureau of Meteorology. In addition, the media also broadcast weather reports including fire ban information.

Access to huts on the trail is also restricted. A number of the huts along the trail are on private property and are therefore not accessible to the public (including walkers) during the Fire Danger Season.

Huts in National and Conservation Parks are accessible during the Fire Danger Season, provided it is not a day of Extreme or Catastrophic fire danger.
Huts in Forest Reserves are closed from November 1 to April 30.

Walking the Wild South Coast Way on the Heysen Trail

2021 is the first year that this newly declared walking trail, encompassing the Heysen Trail from Cape Jervis to Waitpinga and continuing on to Victor Harbor, is able to be hiked almost all year round.  Although the new hiker campsites are still under construction, the trail along the Wild South Coast Way may be walked on any day except those of  CFS declared catastrophic fire danger or other days declared by Parks to be closed.  For personal safety reasons, the Friends recommends days of extreme heat should be avoided.

Walkers must keep to the track and not stray, camp or light fires on private land.  Parks protocols for the fire danger season will apply. 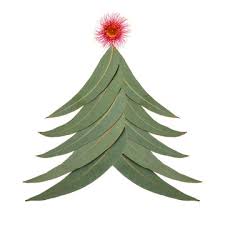 The Friends of the Heysen Trail office will close over the Christmas and New Year period at 2.30pm on Friday, December 10th 2021.

Office Volunteers will return for an Information Day on Monday, January 31st 2022 with normal office operations commencing the following day, Tuesday, February 1st 2022 from 10.30am.

If you contact the office (by email or telephone) over the closure period, it is unlikely that we will respond to your enquiry until the office reopens. We recommend that you refer to the website for any information you may need.

The Heysen Trail 2022 calendars are ready for collection at the office. If you ordered one for pick up and haven’t yet done so, don’t forget to pick it up before the office closes.

While the office is closed, the online shop will remain open for business and we will endeavour to despatch shop orders within 5 working days of being received. If you want to shop for last minute Christmas purchases, we undertake to dispatch any orders received by midday on Wednesday, December 15th on that day.

Please note that Australia Post has advised that for parcel delivery by Christmas (within Australia exc. WA / NT) the following timeframes will apply:

Although the office is closed you can still register for Summer and other walks online during the closure period.

The office Volunteers wish all members and supporters a Merry Christmas and a happy and safe New Year. 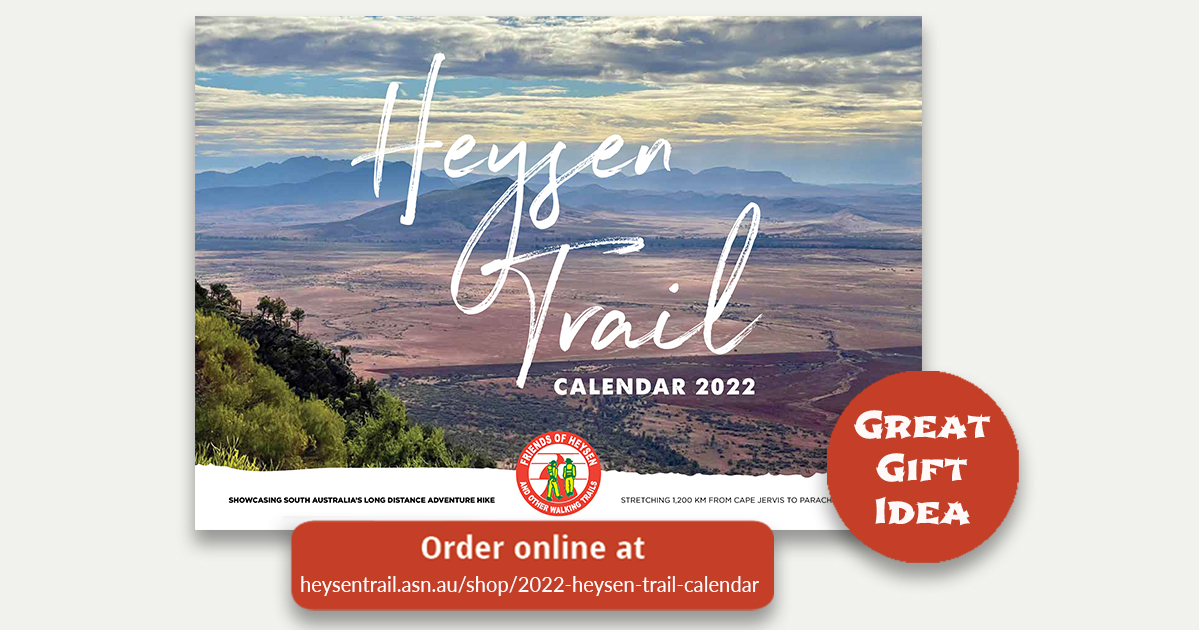 The Heysen Trail 2022 calendar will be in the Office on Friday November 19th and available for immediate pick up or delivery. We’ve again set a value price of $12/copy

If you have already sent us your order, our Office Volunteers will be making arrangements to post them out. Or if you’ve arranged to pick them up at the Office we will contact you to let you know they are available for collection.

Order your copy now – in time to send to family and friends for Christmas.

Get one for your wall at home or work or buy some as Christmas gifts for family and friends.

By ordering the calendar from our On-line shop you can request postage to an address in Australia or overseas. Postage charges to any address within Australia (for a single copy) will be an additional $4.80.

Pick your copy from our Office or at the Xmas Gathering at Pirate Life on Sunday November 28th.

You can also order the calendar for pick up from the Office.  Contact us either by phone or email.
If you can get into the Office you can take delivery yourself and save the cost of postage.

Alternatively, we will have the calendar available for pick up at our Xmas Gathering at Pirate Life on Sunday November 28th.

However, if you can’t pick up the calendar, the Office Volunteers can also arrange to have it posted to you or your gift recipient.