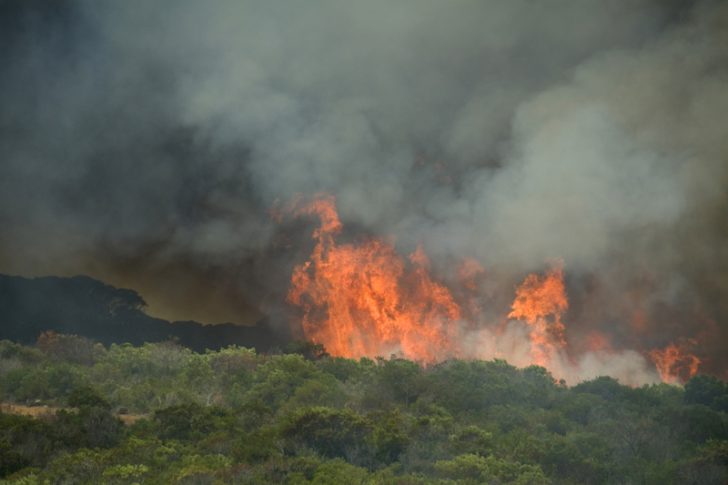 Early start to the 2018-2019 Fire Danger Season means closure of the Heysen Trail between Cape Jervis and Tanunda.

The SA Country Fire Service (CFS) has declared an early start to the fire danger season for the Mount Lofty District. As a result the trail south of Tanunda will now close on Saturday November 17th, 2018.

Previous announcements resulted in the the trail north of Tanunda being closed to walkers since 1 November 2018.

Therefore, the entire length of the Heysen Trail from Cape Jervis in the south to Parachilna in the north, will be closed from November 17th.

Walkers advised to monitor the CFS website for changes to the closure dates.

However, as is always the case, these dates are subject to review and it is possible the trail closure may be extended. Walkers are advised to monitor the CFS website for any further announcements.

Details of the Fire Ban Districts can also be found on the Interactive Map on the Friends website.