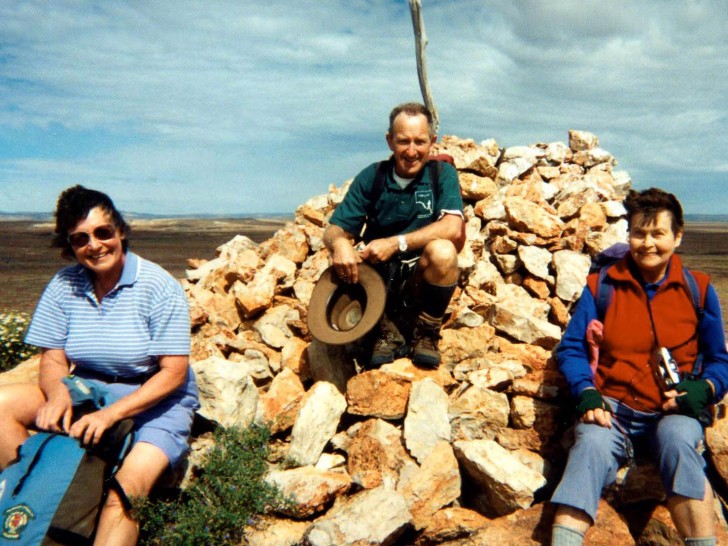 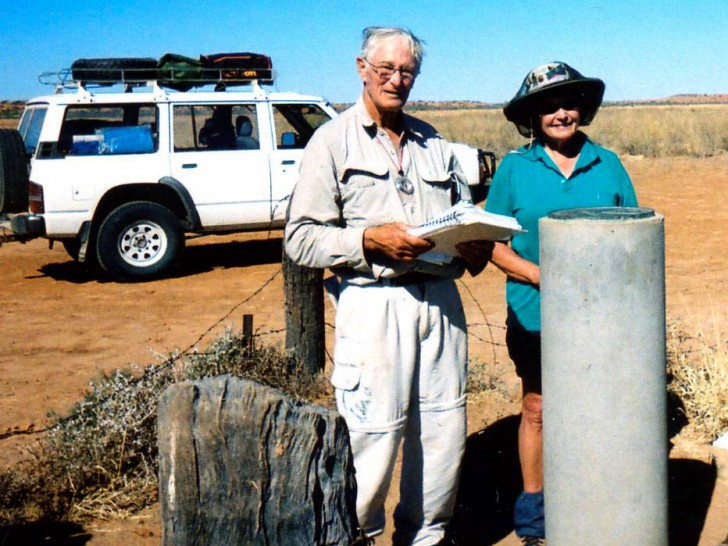 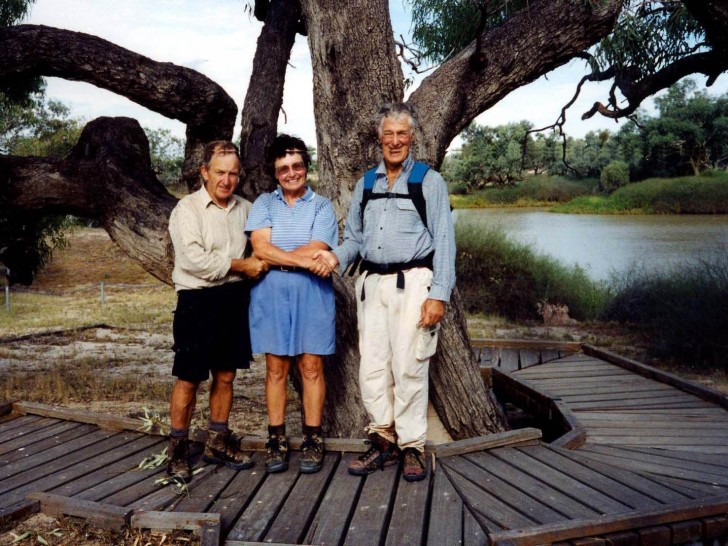 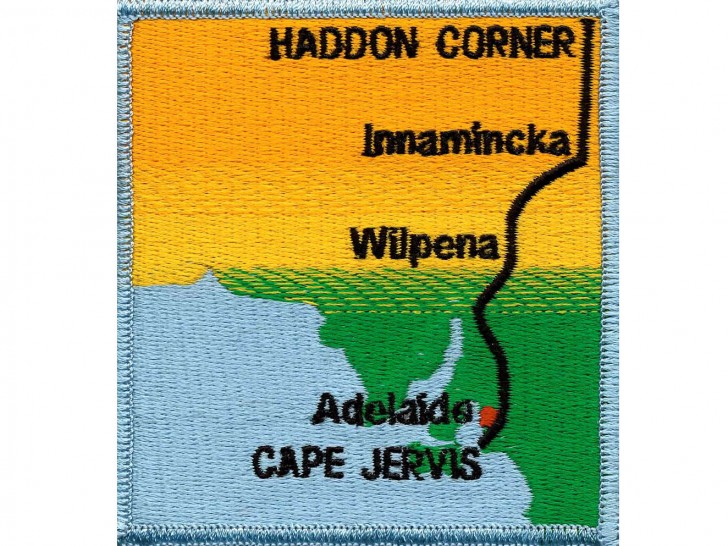 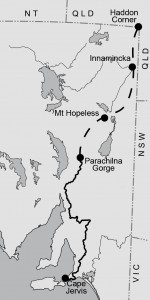 We followed the Strzelecki Creek across the Strzelecki Desert to Innamincka. We were fortunate to walk this section after rains when the sand dunes were ablaze with wild flowers and birds. From Innamincka we walked along Cooper Creek to the famous Burke and Wills Dig Tree.

By this stage our group was depleted but a few of us continued up along the SA/Queensland border for nearly 200 kilometres to Haddon Corner, the north-eastern tip of our state. During this section it was just as hard for the back-up vehicles as previously as we encountered running creeks and dry creeks, sandy hills and stony deserts. On two different occasions north of Cooper Creek we were flooded out by heavy rains. The first time we waited a couple of days then continued our journey. The second occasion there was an enormous storm and after waiting 48 hours we aborted the trip to try again later.

By 20th May, 2008, only two of the original walkers reached Haddon Corner. They were Gail Rees and myself.

It would have been impossible to complete this journey without our experienced and capable back-up drivers, Neville Sharley and Des Barnett, with their ever-reliable vehicles. Thanks also to our supporting walkers who us through various sections. They are Colin Beer, Thelma Anderson, Ron Robinson, Fay Harding, Joan Beer, Ann Hammond, Barbara Rundle, Joan Willis and Fran Lucas.