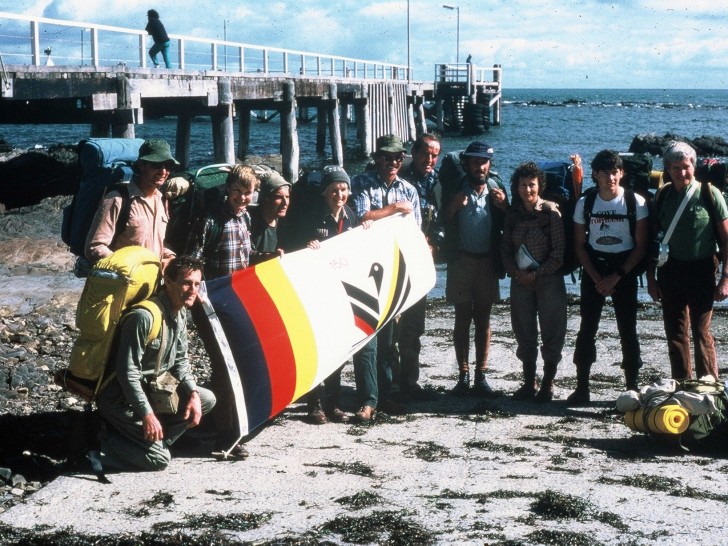 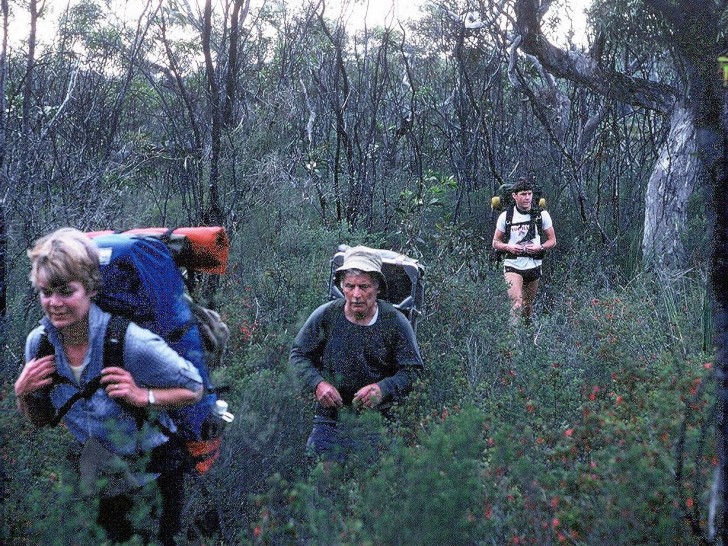 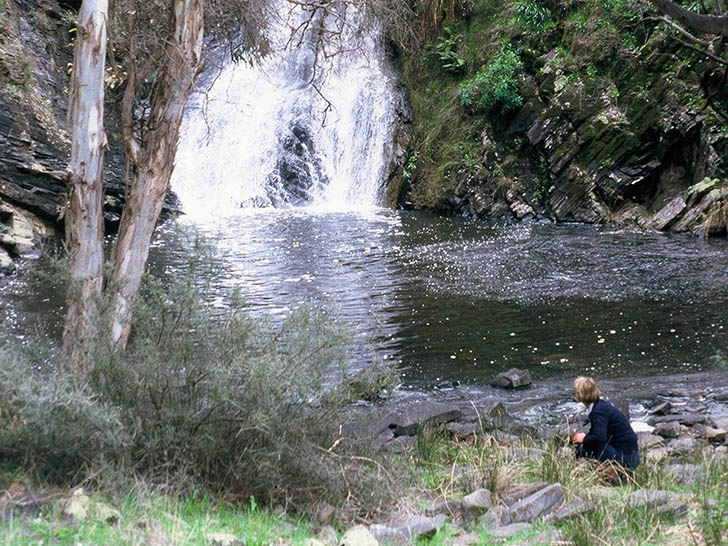 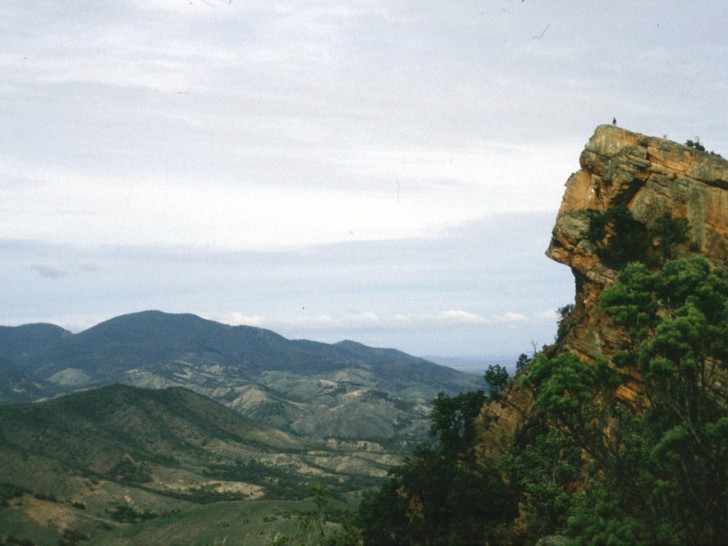 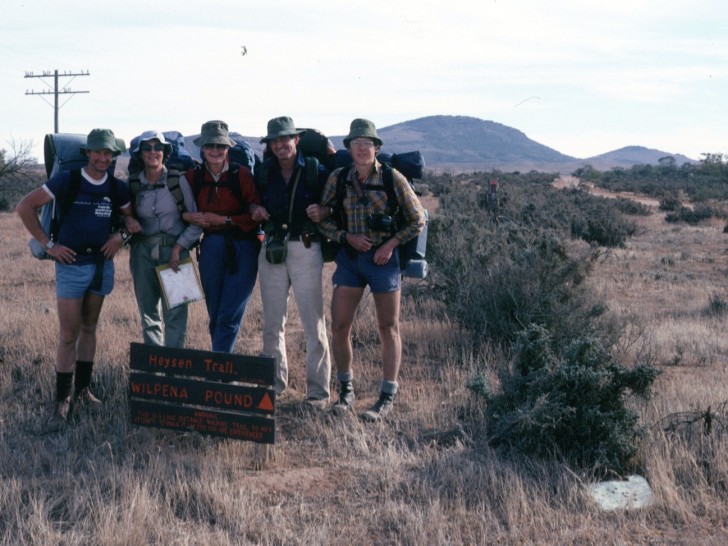 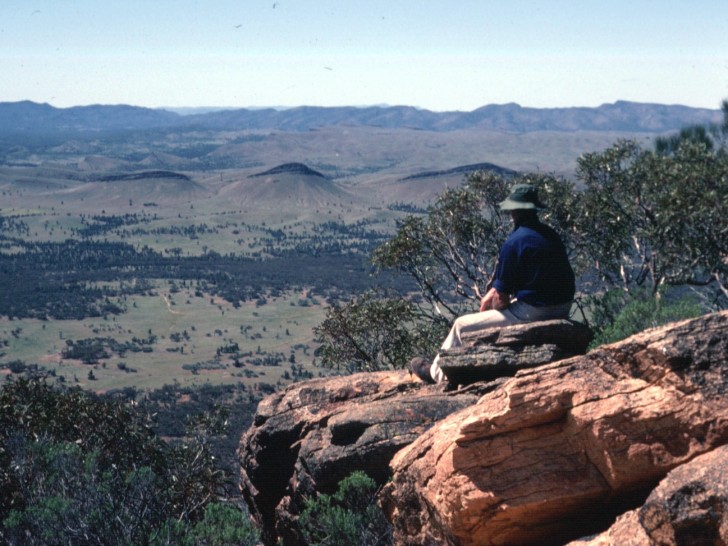 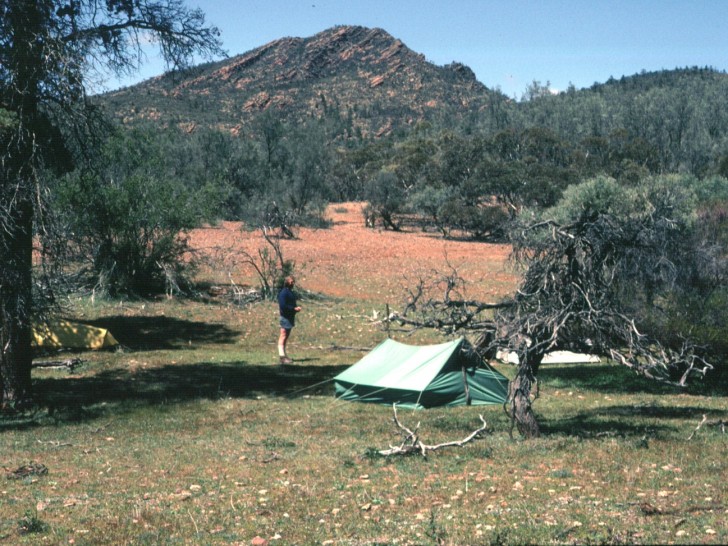 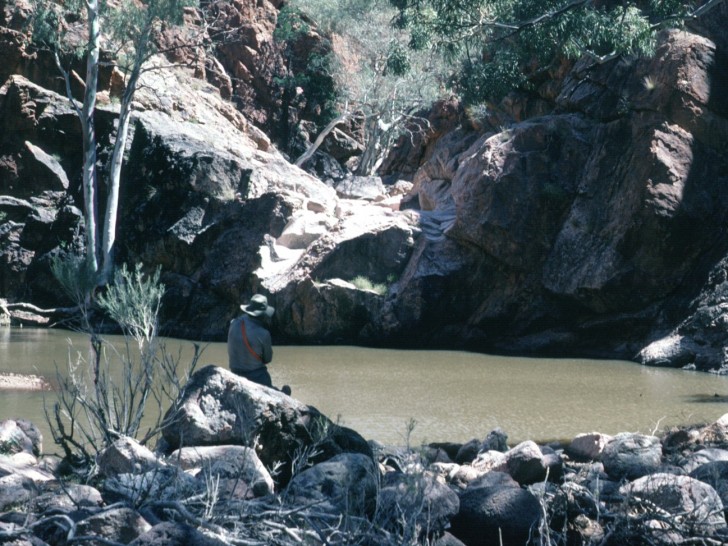 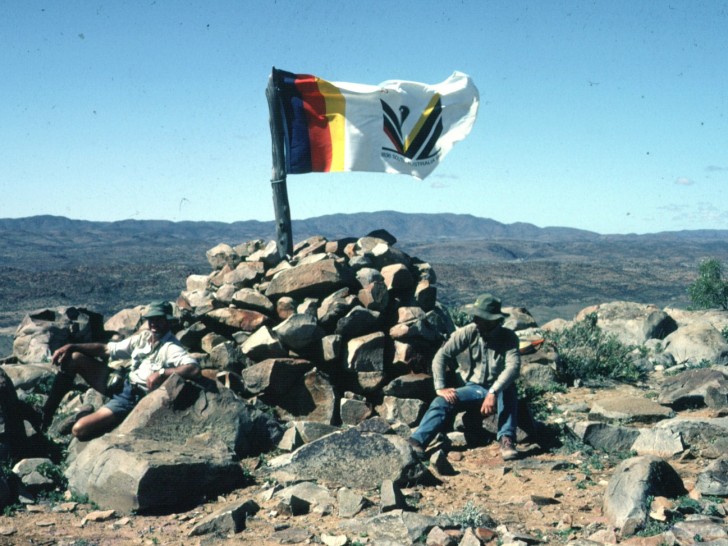 Inspired by the late Warren Bonython’s walk of the Flinders Ranges and his subsequent advocacy for a long distance walking trail along the Mount Lofty and Flinders Ranges – the genesis of the Heysen Trail – then Penola farmer Andrew Eastick gathered together ten walking companions to walk the Trail as a South Australian Jubilee 150 project.

The walk, in eight stages over 80 days, was the first End to End and also the first Beyond the Trail walk, concluding on the summit of Mount Babbage on Monday 27 October 1986.

At the time the walk began on Anzac Day Monday 25 April 1983 the only built sections of the Trail were from Newland Hill to the Barossa Valley and from Hawker to Parachilna Gorge.

The walk, in eight stages over 80 days, was the first End to End and also the first Beyond the Trail walk, concluding on the summit of Mount Babbage on Monday 27 October 1986.

During the period of the walk the Heysen Trail was still a controversial matter in those parts of the proposed route where trail maker Terry Lavender was actively engaged in negotiating future route options with landowners. Andrew worked closely with Terry in selecting the route for his group so as to minimise the risk to the negotiations.

Andrew Eastick, encouraged by then Friends Administration Officer Thelma Anderson, wrote an account of each of the eight stages of the walk, seven of which were published in the Trailwalker in August 1990, October 1990 and December 1990.

The revised accounts of each stage, now supported by some of the many photographs taken by Andrew during the walk, are published in the links below.

View from the Sugarloaf, Inman Valley