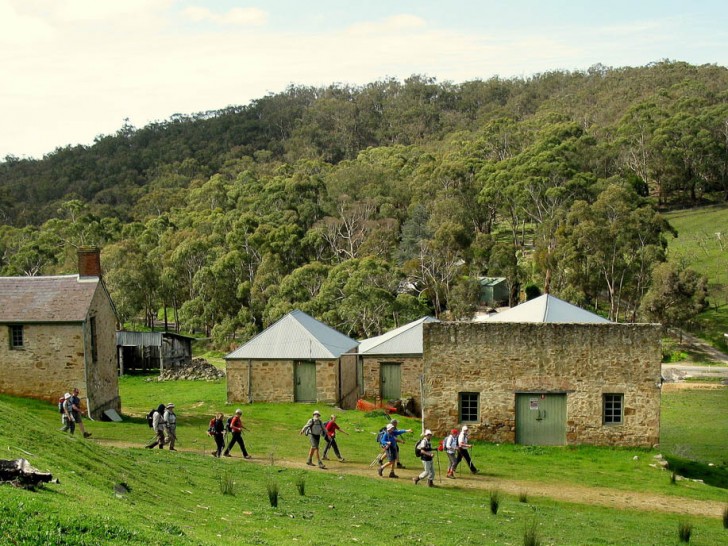 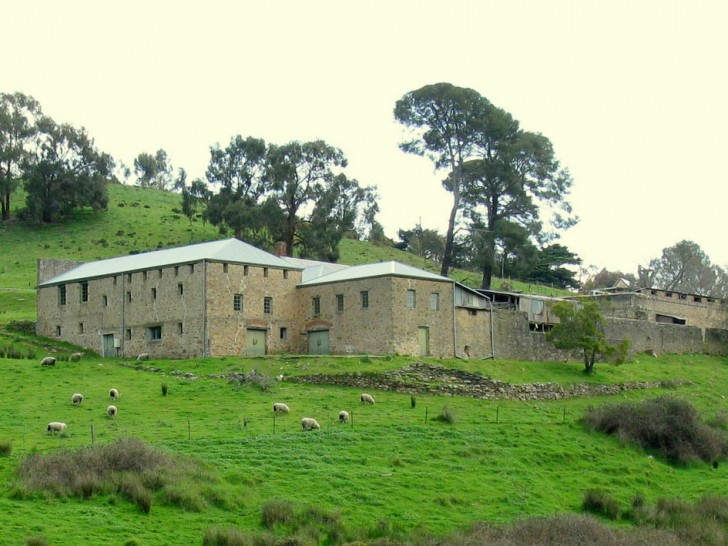 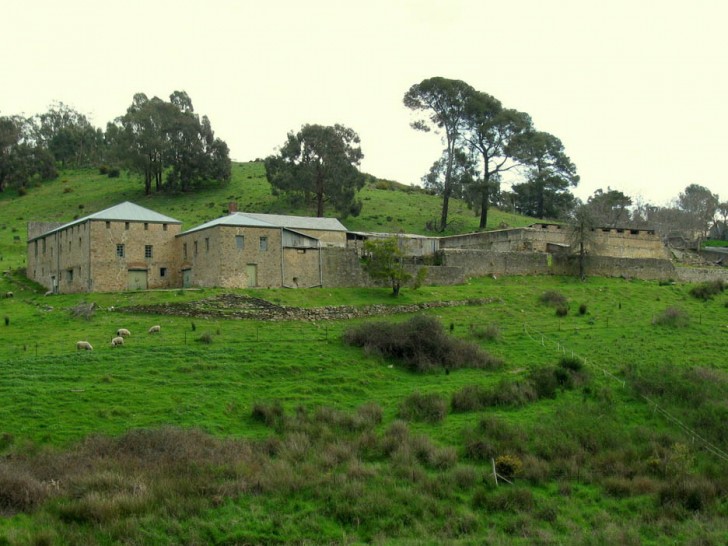 The Morialta stone buildings are excellent examples of the early colonial agricultural and viticultural structures of South Australia.

They were built by John Baker, an early colonist who arrived in South Australia in 1838. John Baker was born on 28 December 1813 at Ilminster, Somerset, England, the eldest son of Richard Chaffey Baker (1784-1821) and his wife Mary, née Anstice. Well educated in England, he migrated to Tasmania when he was 25, but was tempted to move to the newly proclaimed South Australia after marrying Isabella Allen.

Guests to Morialta House [the estate Morialta Barns was part of] included the Duke of Edinburgh and the future King George V.

He was renowned for his many and varied pursuits, but was best known as a pastoralist and parliamentarian. He acquired significant tracts of land and took up pastoral leases in northern South Australia including Angepena and Blanchewater stations which he stocked with sheep and cattle, striking good seasons and financial success.

In 1850 he became a justice of the peace and special magistrate, a director of the Savings Bank and a founder and first chairman of the Chamber of Commerce.

Baker assisted in selecting the site of the Botanic Gardens in Adelaide and served as a trustee. He was active in the Agricultural and Horticultural Society serving as president three times. He was also a fellow of the Royal Geographical Society, London.

At the outbreak of the Crimean War in 1854 he was instrumental in the organisation of the Mounted Rifles. In 1854 he helped to form a company of mounted rifles and later became lieutenant-colonel in the volunteer force, serving until it disbanded in 1868.

He built the mansion, Morialta, at Magill in 1847. The Barns were part of the Morialta House Estate where he established a farm and orchard.

He built the mansion, Morialta, at Magill in 1847. The Barns were part of the Morialta House Estate where he established a farm and orchard. The complex of stone buildings included two barns (one 3 storey and the other 2 storey), a well house, a bake house, a dairy, stables, a stoned walled enclosure around the barns, and the original stables and coach house. The Barns also accommodated a poultry shed, an old piggery, and a few other small farm buildings. Guests to Morialta House included the Duke of Edinburgh and the future King George V.

By the 1860s, Baker had established vineyards and was exporting his wine to London. He was well known in the district for his generous support of the Church of England, school and mechanics’ institute. His interests were not just horticultural. He built a hilltop horse racing track, on which he trained the winner of the 1873 Melbourne Cup, Don Juan, and for several years was on the committee of the SAJC.

He remained active in politics and the management of his properties until his last illness. He died at Morialta on 19 May 1872, survived by his wife and seven of their twelve children.

The Barns stand as a testament to this fascinating man and are definitely one of my Heysen Trail Highlights.