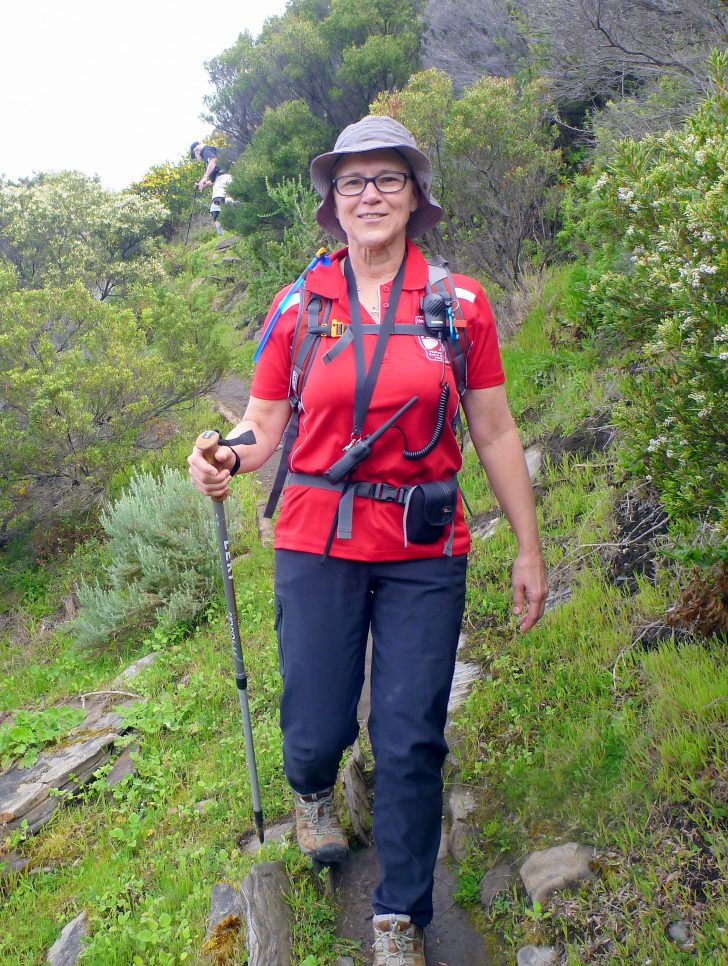 At the Friends Annual General meeting last Friday, the Friends welcomed Melanie Sjoberg to the role of President.

Melanie is a dedicated walker and in addition brings with her a wealth of organisational and negotiation skills.  She recently retired from the position as Director in the Office for the Public Sector SA Govt.

Melanie completed walking  the Heysen Trail in August 2014 with our E2E 4 group. Since then she has continued her connection with the Friends by joining the Lavender Federation Trail walks.

Melanie has provided the following thoughts on her role:

“As I follow a long line of dedicated people, I’m conscious of the challenges but also proud to be the first woman President. I am committed to the beauty and diversity of the Heysen, hence enthusiastic about its continued prominence as an SA icon.  On that basis I’m open to any thoughts, ideas or feedback members may wish to share.”

If you wish to pass on any comments or ideas to Melanie, you can do so by sending her an email at the Friends office, heysentrail@heysentrail.asn.au.

Melanie has taken the reins from our Past President (and now Vice President) Robert Alcock. Robert also spoke at the AGM about the many memories he has of the friendship he developed and the many walks undertaken during his 6 year term. Robert’s contribution was heartily acknowledged by those in attendance.

So thank you Robert and congratulations Melanie – welcome to the position of President of the Friends of the Heysen Trail and other Walking Trails. 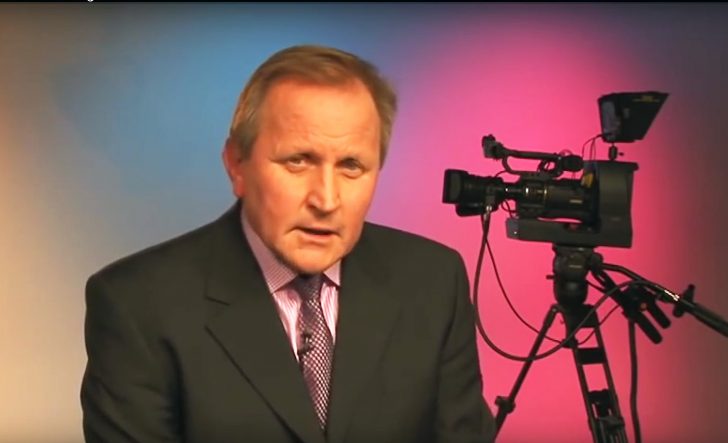 Ron Kandelaars – Ambassador to the Heysen Trail and guest speaker at the AGM.

Come to the Friends’ AGM which is to be held this Friday, March 24 2017 at 7.30 pm.  The venue returns to the Woodville Lawn Bowling Club, Oval Avenue, Woodville South (not to be confused with the 10-pin bowling centre on Port Rd).

Guest speaker, Ron Kandelaars, the Friend’s Ambassador will address the meeting at the conclusion of the AGM. Ron will talk about his links with the Heysen Trail through the media.

Ron is currently seen on Channel 7 and heard on ABC Radio Adelaide. He is best known as the writer/producer/presenter (with Keith Conlon) of Channel 9’s popular long running travel program.  ‘Postcards’.

Hear about our Association’s activities in 2016 and the plans for 2017. Meet your council (they are the people who make the decisions) and find out their plans to further develop and promote the Heysen and other Walking Trails. 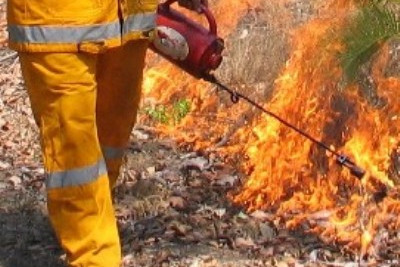 Parts of the Heysen Trail in the Cleland Conservation Park will be temporarily closed in the next couple of weeks. The Department of Environment Water & Natural Resources (DEWNR) will be conducting a prescribed burn in the area.

The timing of the burn will depend on suitable weather conditions but DEWNR have advised it may happen as early as Thursday 23rd March 2017.

The burn area includes several tracks that form part of the Heysen Trail, namely the Lodge Track and the Wine Shanty Track (eastwards through to the intersection with Nilee Track).

To ensure the safety of walkers, DEWNR are proposing to close these tracks to the public on the day of the burn and the following day.

DEWNR will redirect walkers walking in a northerly direction to use the Gurra Track out to Mt Lofty Summit Rd and then take the Yerang Track to rejoin with Wine Shanty Track (and vice versa in the southerly direction).

The day after the burn walkers will be able to use the Nilee Track to rejoin the Wine Shanty Track.

DEWNR will endeavour to erect signs in the vicinity to re-direct walkers.