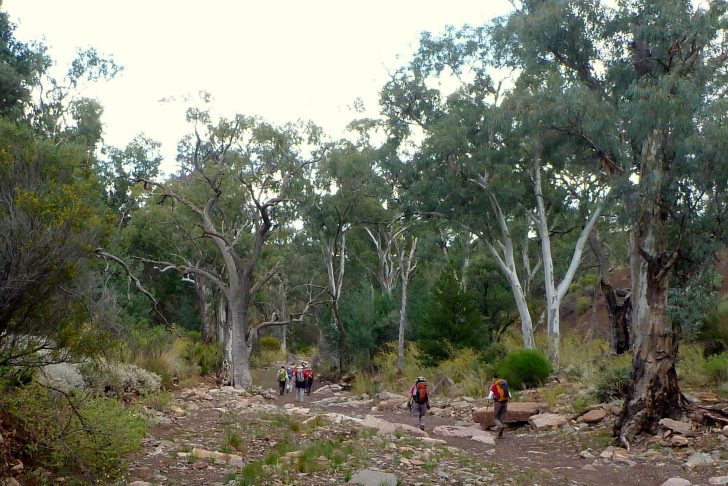 END_OF_DOCUMENT_TOKEN_TO_BE_REPLACED

Vale Jamie Shephard, past President of Friends of the Heysen Trail

The Friends of the Heysen Trail are saddened by the passing of our highly esteemed past President Jamie Shephard on 27 December, 2016. Jamie was active in all facets of the walking community, and a most generous host of social functions for the members. Jamie will be remembered as a true gentleman and friend to all who knew him, and he will be very sadly missed in the wider community. 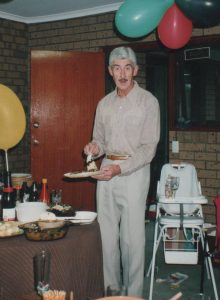 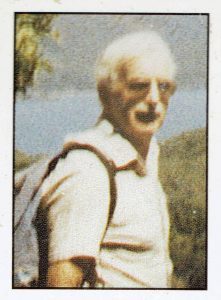 The Friends are saddened to report the death of Honorary Member Jim Crinion. Jim joined the Friends at the initial meeting in June 1986. At that meeting Jim was appointed Chairman of the Steering Committee, tasked with setting up the Friends of the Heysen Trail and Other Walking Trails. Once the Friends were established, Jim continued on as Council member and is well known for leading the original Greening Group which did many years of work, especially with plantings around the Kapunda area. These trees have grown are now enjoyed by todays walkers

An enthusiastic walker in Australia and in many other countries, Jim is also remembered for his popular books of walks – “Adelaide and Country Walks”. 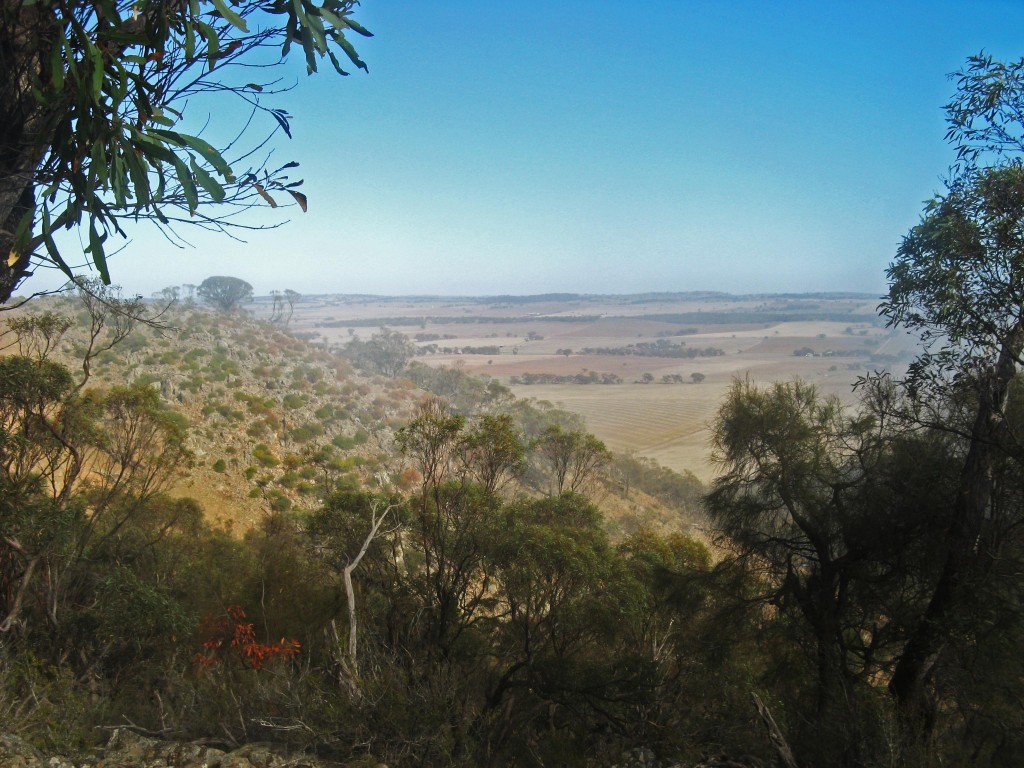 The Lavender Federation Trail has been successful in gaining grant funding to extend the trail from its current trailhead at Eudunda onwards to Clare.

The 106km extension will be constructed over the next 18 months and will bring the trail to a total 320km length. The extension also includes an 8km Point Pass Loop Trail and a 7km Robertstown Spur Trail.

The trail extension will intersect the Heysen Trail at Webb Gab. A special event is in the planning for April 2016 to celebrate the crossing of the two long-distance trails. The event will be run between us, the Friends of the Heysen Trail, and SARTI (South Australian Recreation Trails Incorporated, the makers of the Lavender Federation Trail). The Lavender Federation Trail will also intersect with the Riesling Trail and Rattler Trails. 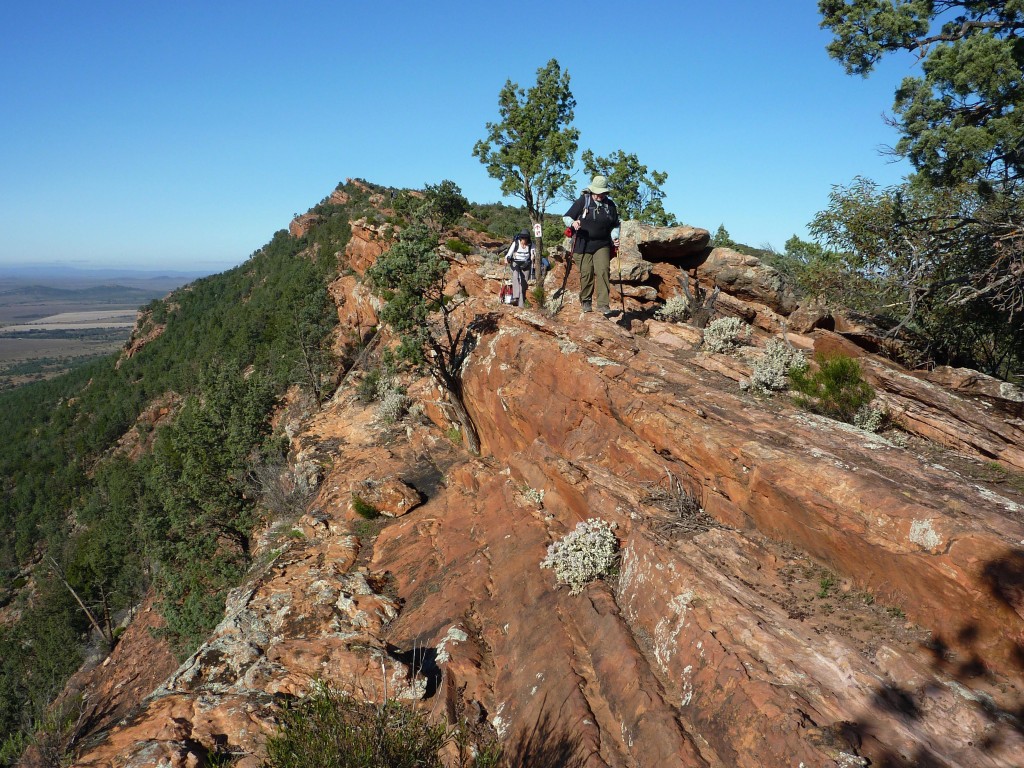 Submit your favourite Heysen Trail walks! Browse through our Walk Selector for some inspiration.

Submit the survey below and enter your 6 favourite walks: 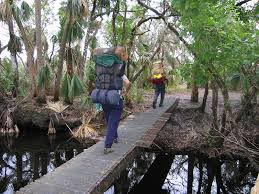 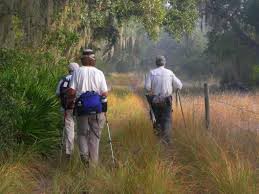 Find out about the United State’s National Scenic Trail System and the challenges of managing these trails for tourists while providing opportunities for locals. Taylor will talk specifically about the Florida National Scenic Trail, which is a similar concept to our Heysen Trail. The talk will focus on market segmentation – who’s hiking and what they want.

Professor Taylor Stein is visiting UniSA as part of his sabbatical from the University of Florida. His trip has been funded in part by UniSA’s Visiting Distinguished Researcher Grant. 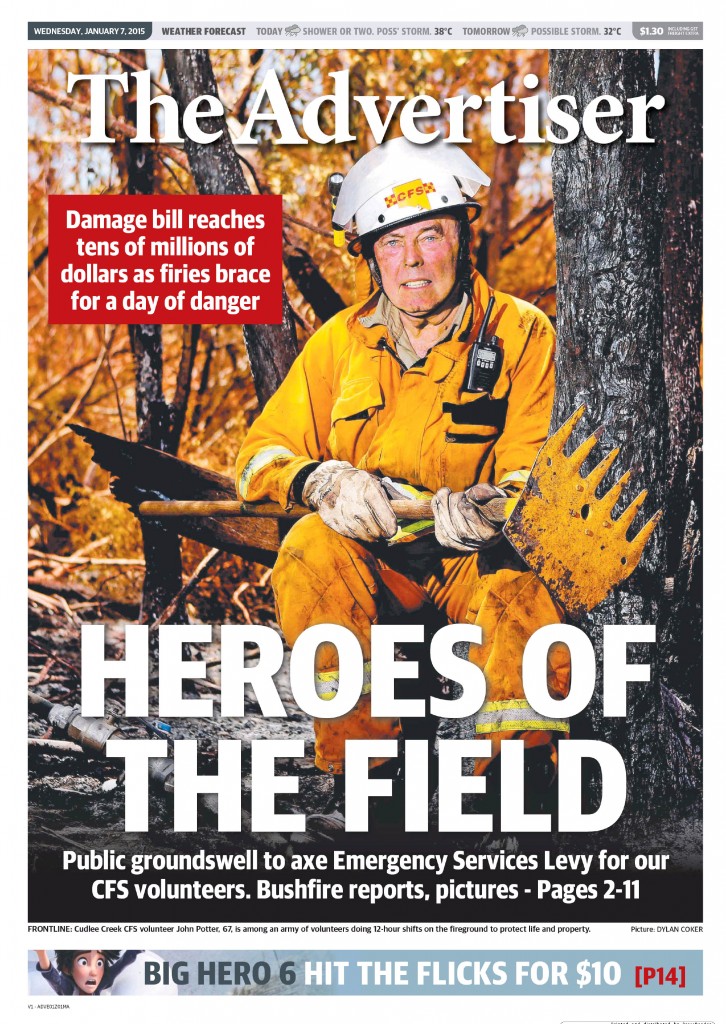 One of our chief maintenance and construction volunteers is featured on the front page of today’s Advertiser. As well as volunteering on the Heysen Trail, John Potter is a volunteer with his local Cudlee Creek CFS, and is among an army of volunteers doing 12-hour shifts to protect life and property in the Adelaide Hills bushfire.

Find out about what is happening over at Walking SA in their latest newsletter:

View the newsletter at www.walkingsa.org.au

Book launch: “Walking with Warren – during one half life” by author Terry Kreig.

Official launch by Alice Bonython. Screen presentation of some of Warren’s exploits and 30 minute Super8 movie film shot during Warren’s and Terry’s walk around Lake Eyre in 1982.

If possible, please RSVP early this week to patez1@yahoo.com

With Saturday’s election looming, Bushwalking Australia has investigated expressed policies and the track record of political parties on a range of environmental, health and transport issues that may interest walkers.

“Too often, strong industry lobbies and vested interests have successfully derailed attempts to improve and reform important policies to the detriment of walkers and walking. Unlike other forms of sport, recreation and transport, the benefits of walking are not captured by powerful industries and interests, but flow across the entire society and economy, ” states the introduction.

View the information, including the policies of the Labor Party, Liberal/National Coalition and The Greens at www.bushwalkingaustralia.org/bushwalking-news/119-2013-election-scorecard